Richland Center is the county seat and located in the in the heart of Richland County on Highway 14 between Madison and LaCrosse. The City is surrounded by the natural beauty of rolling hills of the Driftless Area and the Pine River which flows through middle of its city limits. Inviting neighborhoods, parks, industrial, retail, agricultural and medical enterprises can be found as well as the Historic Downtown Business District offering unique shopping and business opportunities. Snowmobiling, horse back-riding, kayaking and canoeing, trout fishing, golfing, hiking are some of the many activities found in the Richland Center area. Relax off-the-grid at one of the many Bed and Breakfasts found tucked away throughout the area. Whatever your idea of “Getting Away” is Richland Center, Wisconsin has what you are looking for!

Richland Center is rich in history. The City was founded in 1851 by Ira Sherwin Hazeltine and received its name because of the fertile prairies, abundant water power and its proximity in Richland County, thus becoming Richland Center.

We are the birthplace of Frank Lloyd Wright who was born in 1867. He built the A.D. German Warehouse in 1921, the only building designed by Wright in the city, is an early example of his Mayan Revival style.

Richland Center became an important location for the women’s suffrage movement in Wisconsin with the Richland Center Women’s Club being founded in 1882. The club quickly became the largest suffrage group in the state and was influential in organizing the movement throughout Wisconsin. Susan B. Anthony visited in 1886. Later, Laura James’ daughter, Ada James, became influential in the movement, helping to found the Political Equality League in 1909 and advocating for women’s rights, pacifism, birth control, and prohibition.

We are home to many firsts as GTE originated from here as the Richland Center Telephone Company, the first municipal auditorium in the state of Wisconsin and America’s “FIRST” designated Purple Heart City. The memorial, located in the area of Flag Park, marks the beginning of the Purple Heart Memorial Highway, which travels along Highway 14 to LaCrosse.

No reviews yet. Leave a review. 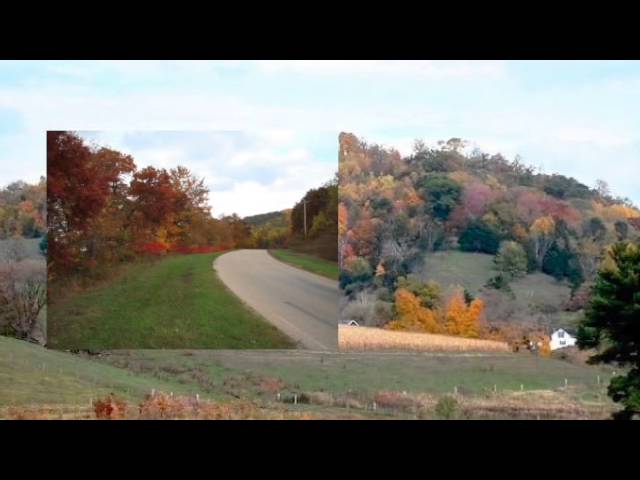 The roads around Richland Center, Wisconsin are characterized by their sweeping curves and scenic vistas, fun twists and turns that dip and rise along the hilly countryside. Motorcycling is freedom -- the freedom to explore new territories and seek out adventure. Find your adventure at Richland Center!

The top four place winners in each event advance to the National High School Rodeo competition. 2019 is the 60th anniversary of the Wisconsin State High School Rodeo Finals. ​The rodeo is preceded by the Annual Richland County June Dairy Days/Rodeo parade. 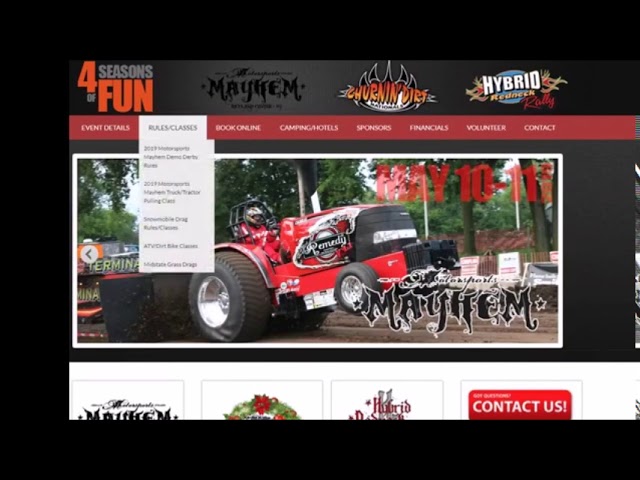 You have never seen this many different motor sport events ever in the same place on the same weekend. Hosted by Beer Money Pulling Team & Lets Grow Pulling and 3 others www.hybridredneck.com 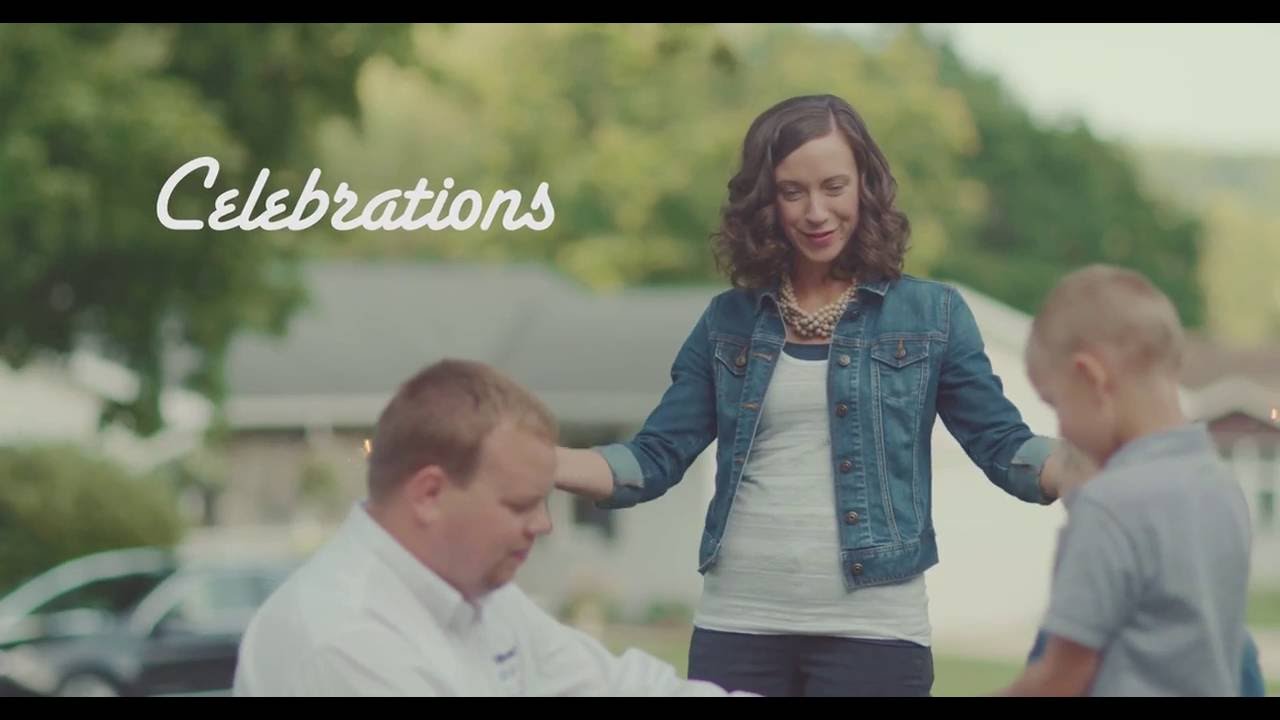 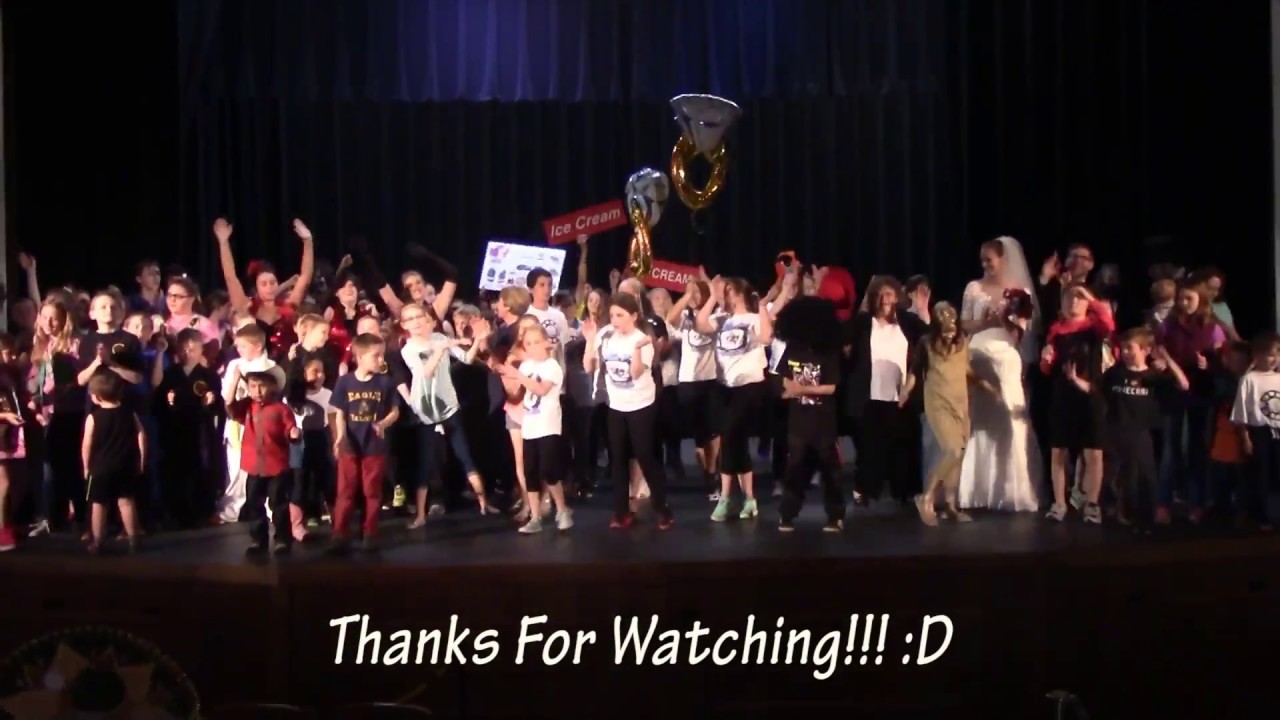 Here's a brief look at downtown Richland Center and all of its businesses and many more around the town. Come on down and check them out today! I do not own the rights to any of the songs(Pharrel Williams- Happy & Justin Timberlake- Can't Stop The Feeling)in the video. This video is a strictly non-profit, promotional video. 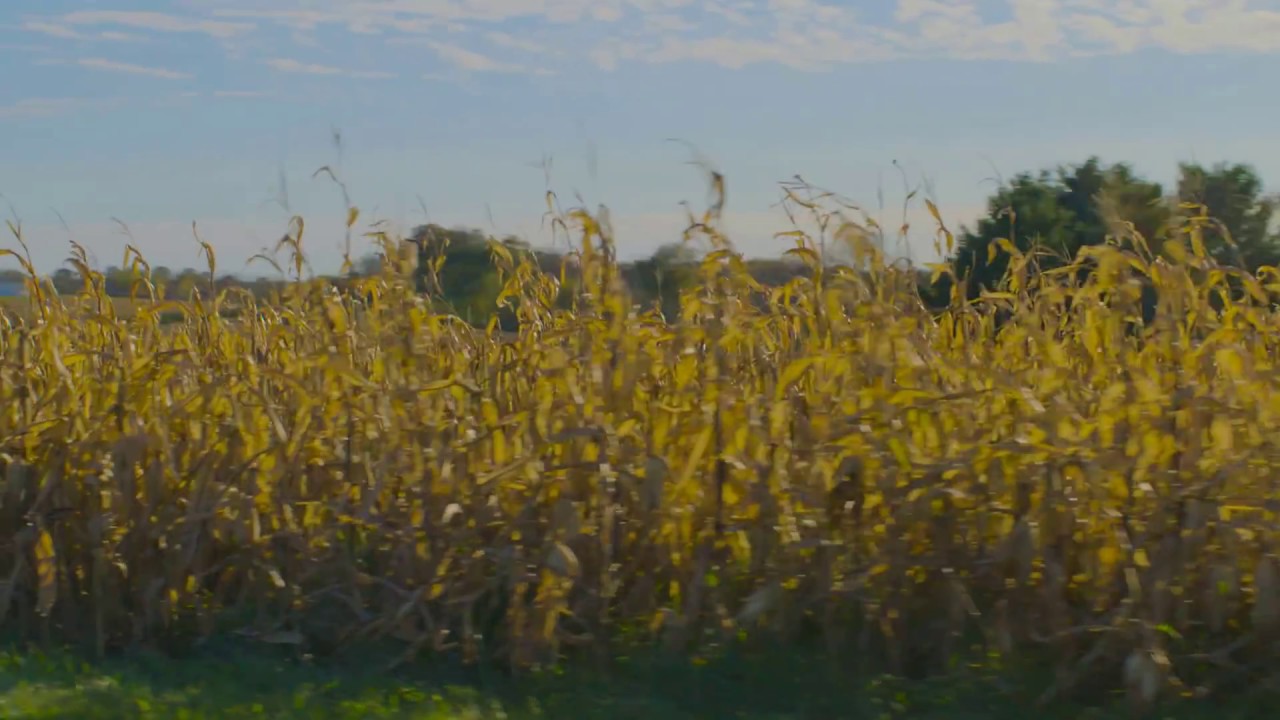 Bike and enjoy the scenic backroads of Richland County, Wisconsin.